Brochure Websites and a Bridge in Brooklyn for sale

It's a famous story- George Parker used to sell NYC landmarks from a fake office. He sold the Statue of Liberty, Madison Square Garden and reportedly the Brooklyn Bridge (about twice a week). The buyers would then discover that for some reason the police wouldn't let them set up a toll booth in the middle of the bridge! It all ended after his third conviction for running these cons in 1928. 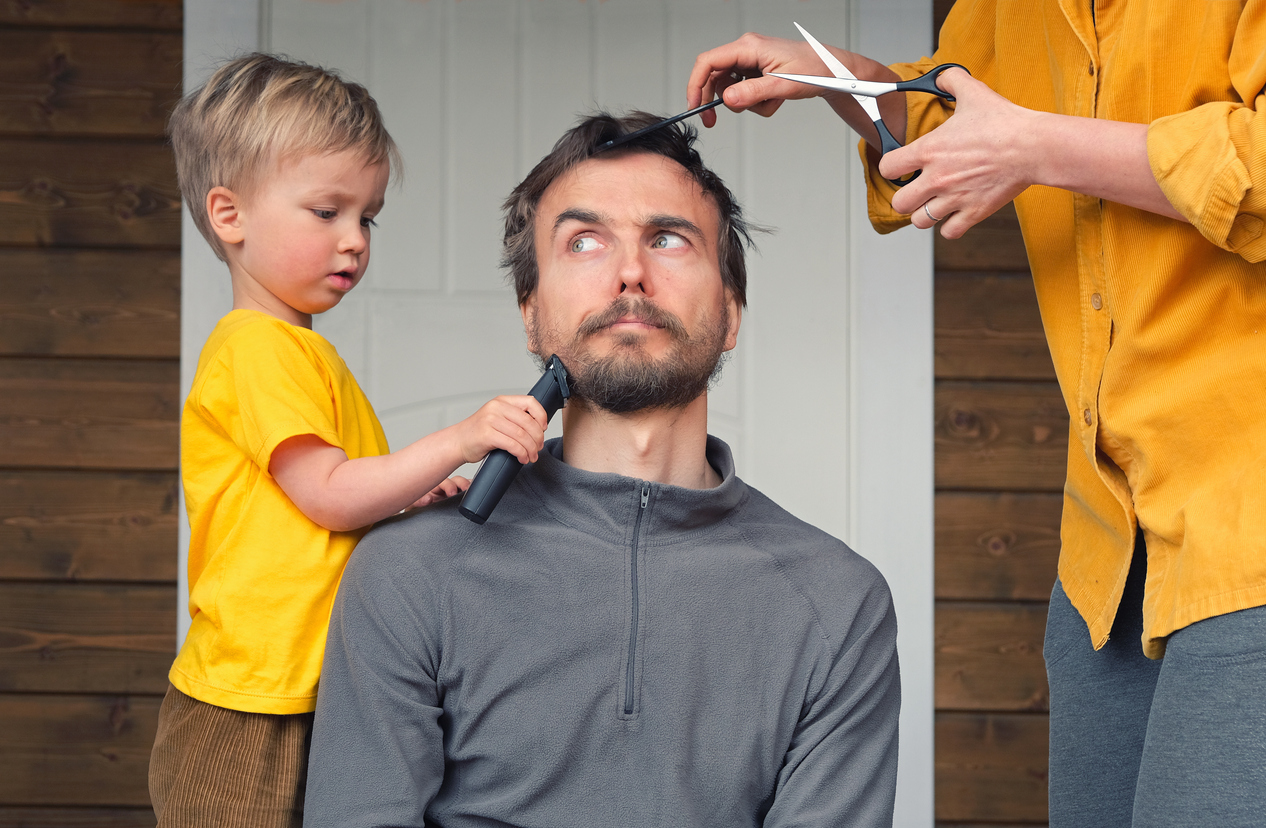 Downgrading your Marketing with DIY

I'll admit it. I'm a recovering DIY addict. Some of the most humorous words spoken in our home are, "I can do that." The DIY resulted in my purchase of a 1960's Triumph Spitfire which broke more clutches than it got oil changes, and too many other projects to name, all completed with low to moderate success. But does the duct tape and baling wire (you know, the wire for hay bales) approach work in 2020 for marketing?

What to say when asked: Can you prove your marketing is working?

The question: How to respond when your CFO walks in and says: "We're going to cut your marketing budget, unless you can prove that your methods are working." 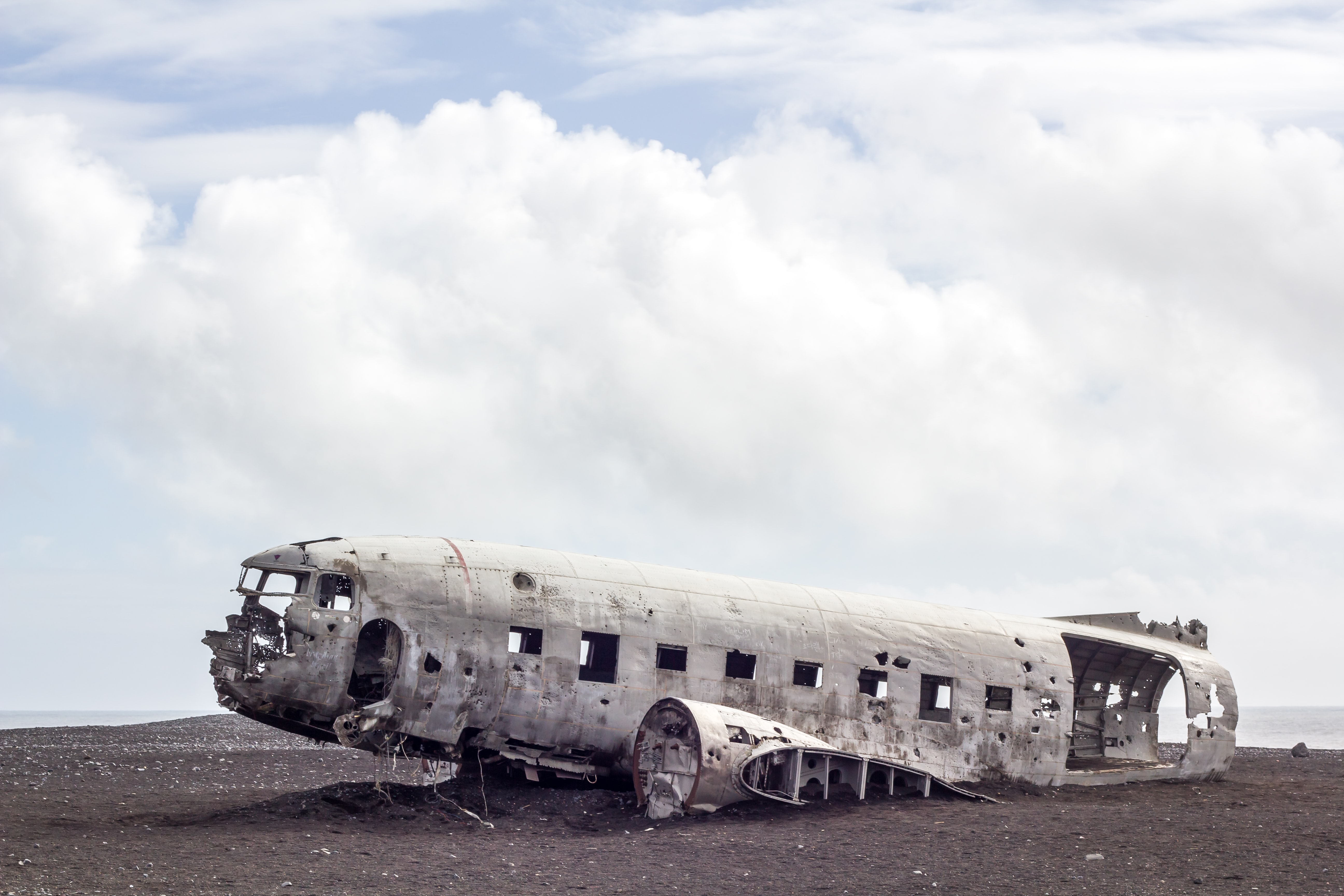 Single Point of Failure: this is a concept in IT, business, and manufacturing planning that says: there are some things in our business that can shut us down. If they fail, we fail... As marketers, we are often subject to these single points of failure that stop us from getting things done. We get stuck, because of a single point of failure. Our marketing relies upon a single resource that is either expensive, hard to get, or slow to respond (this is a bottleneck point of failure).

As people begin the long road toward whatever their new post-COVID, at-home, foundationally-digital life will become, new research has emerged about consumer behavior. Ketchum's research, which surveyed consumers in mid-June, tells us a lot about how people will move forward in their buying habits.

Value Based ads bring out the best in Americans

There’s nothing quite like getting the feeling of pride and patriotism from your fellow countrymen to pull on your heart strings and remind you of whats important. Thats exactly what some American companies have accomplished throughout the years through their advertising. 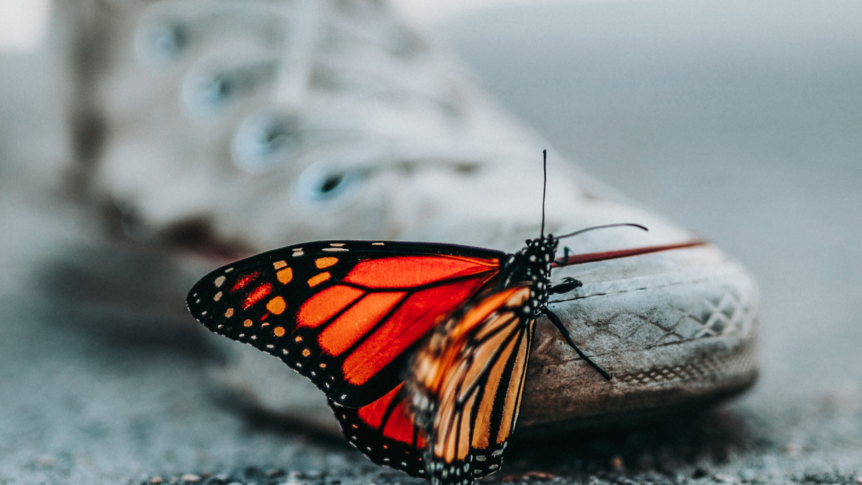 Almost every business and nonprofit has experienced some level of market disruption. And it’s lasted longer than anyone thought. What comes along with these market disruptions is something that every leader has to pay attention to - change. 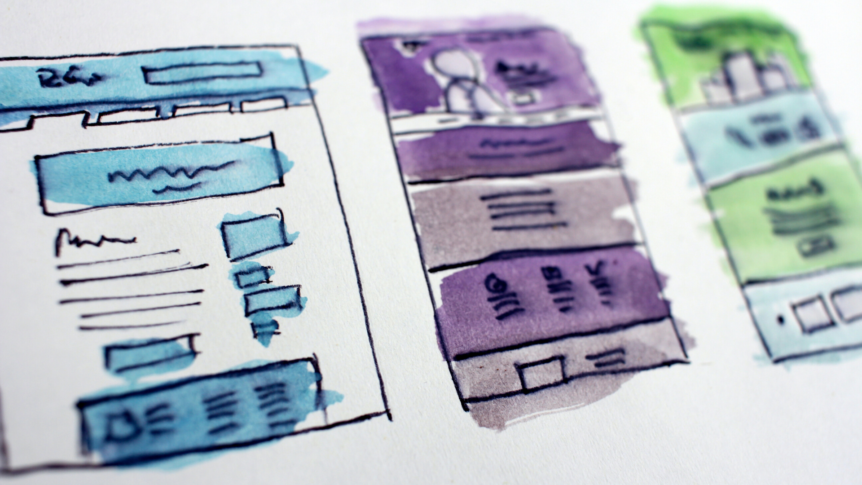 Do you need a second website or microsite for growth?

We tend to think of our websites in the singular. You may think that you “have a website” (i.e., one) and that one site is where everything has to fit. It’s easy to think that one business or organizational website is the single container for all of your online presence, but that’s not the reality for effective web marketing. Effective web marketing includes multiple landing pages, sub-sites or micro-sites for specific purposes all with the goal of giving people the exact information and opportunities that they need to become our customers. 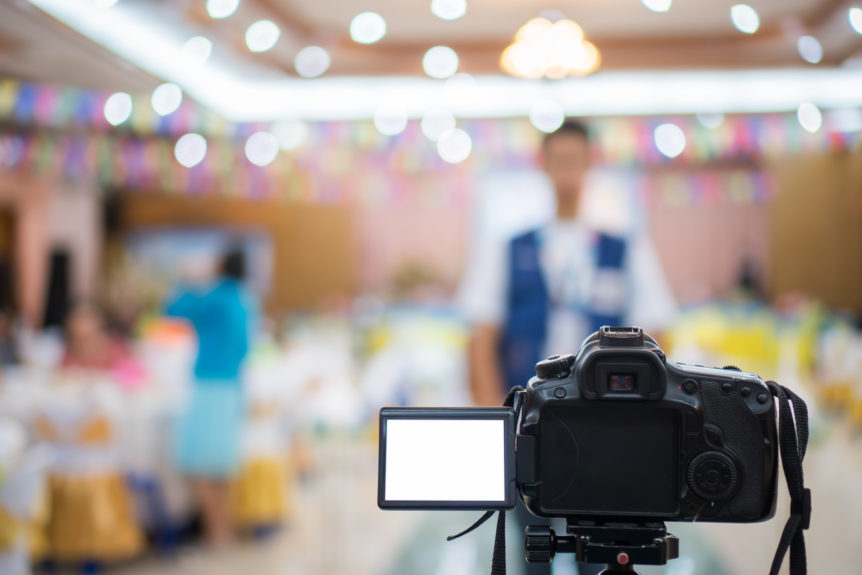 Importance of Video is Accelerating in 2020

The use of all types of video has increased consistently dramatically year over year for the past decade. In 2015, marketers reported that 78% felt that video was important and in 2020 that number is 92% (Wzowl 2020). Many businesses, schools, and nonprofits have incorporated video to a limited degree in their sales and marketing, but much of that adoption is falling far behind the way that both consumers and business buyers behave. 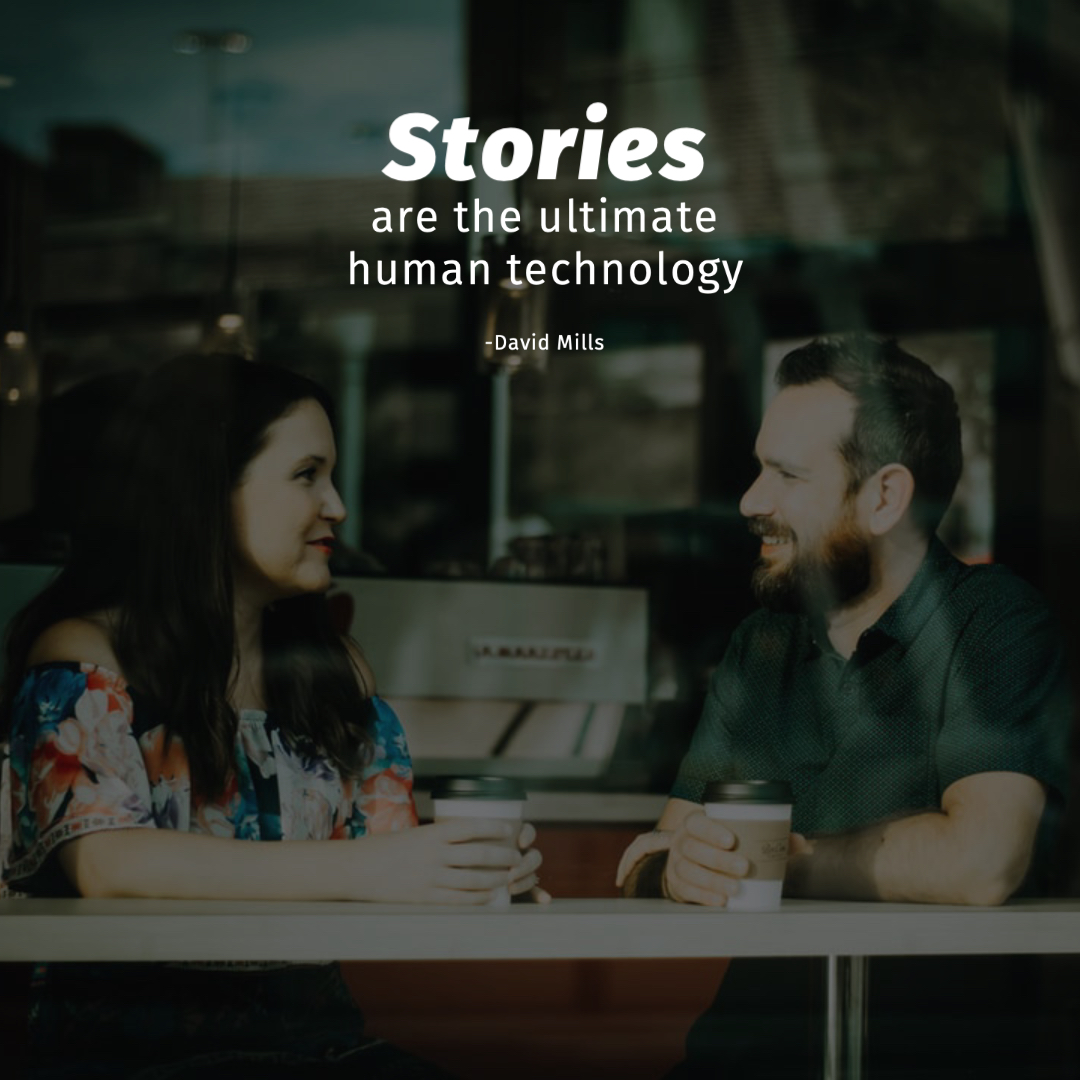 Stories are the Ultimate Human Technology

It's easy to get excited about the latest "shiny object." We're excited about robotics, machine learning and creating computers that will be doing a variety of human tasks. We're even making quantum particles work for us in computing, and hopefully, they'll deliver value in the future. Software is making it possible for us to take what was available previously only to the mega-corporation into even the smallest start-up or to the individual home.

Read More
All posts Next