KISS, YAGNI, and the '80s classic, The Goonies

Hello everyone! It's another week and another blog.

This week, I thought I would share a few things. First, how many here have seen The Goonies?

Please tell me that you've seen this movie. Don't make a grown man cry. Anyway...for those who HAVE seen the movie, you may or may not be aware that there is a deleted scene with an octopus!
Nothing like taking out a deadly opponent with the power of '80s rock. What does this scene have to do with KISS and YAGNI? KISS stands for Keep It Simple, Stupid. When Richard Donner (director) took out this scene, he was putting more of the impact on the kids finding the pirate ship and then finding all the gold. But what about all the money spent on the animatronics? The time spent shooting the scene? The 1 minute 18 seconds worth of footage that was most likely cut from hours of raw content?!? And what do we do about the end scene when Data says, "The octopus was VERY scary!"????

"You aren't gonna need it."

YAGNI is a mantra of Extreme Programming where, unless something is considered a dire need, it's not needed. The octopus needed to go. And The Goonies is such a classic for it.

In marketing, we have to separate what is so cool and awesome with...what is going to get us to that pirate ship...and to the gold? 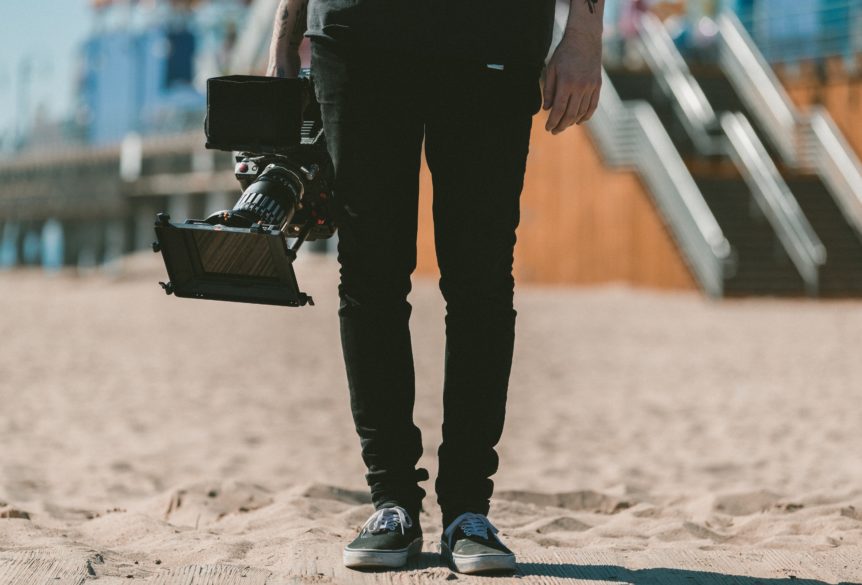