How Blade Runner Should Change the Way We Approach Multiple Cuts 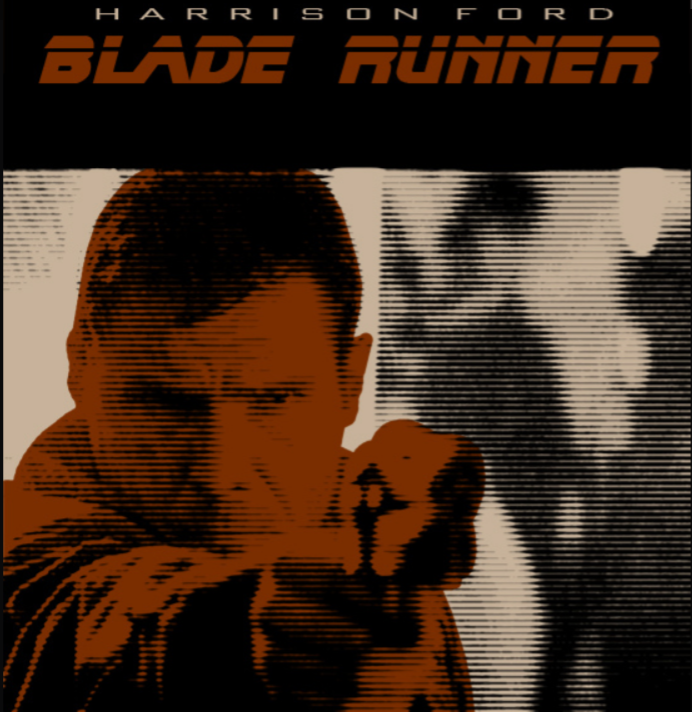 Isn't this just the narrative flow of most weeks?

Oh, Doctor. You say so much. And then you say more by saying nothing at all.
I'm about to drop some lessons up in here. Life lessons. Lessons for life. Not really; they're just video lessons. Things that I am learning and am continuing to learn the hard way.

How many here have seen Blade Runner?

If you haven't...the movie itself is loosely based on a novel...there were nightmares during production...Warner Bros didn't fully understand the movie...bottom line, it's now considered "art".

It released in 1982, and since then has become a cult classic. There's even the sequel, which released last year, Blade Runner 2049. Highly recommended.
That being said...did you know that Blade Runner has four official cuts of the movie?
FOUR cuts of the SAME movie.
FOUR.
There are actually seven or eight total (sources vary), but this is already taking too long. And I really don't care.

Sometimes, audiences won't understand the original intent or vision of your videos. Start with the Blade Runner Final Cut. Dream big. Make your vision. If you have to respond to audience's fragile whims, then trim it. But start big with the home run. If you make a single, good. Double, even better. But start with the home run in mind. Then, you can make smaller edits of it, remixes, everything. I've learned this the hard way over the years... 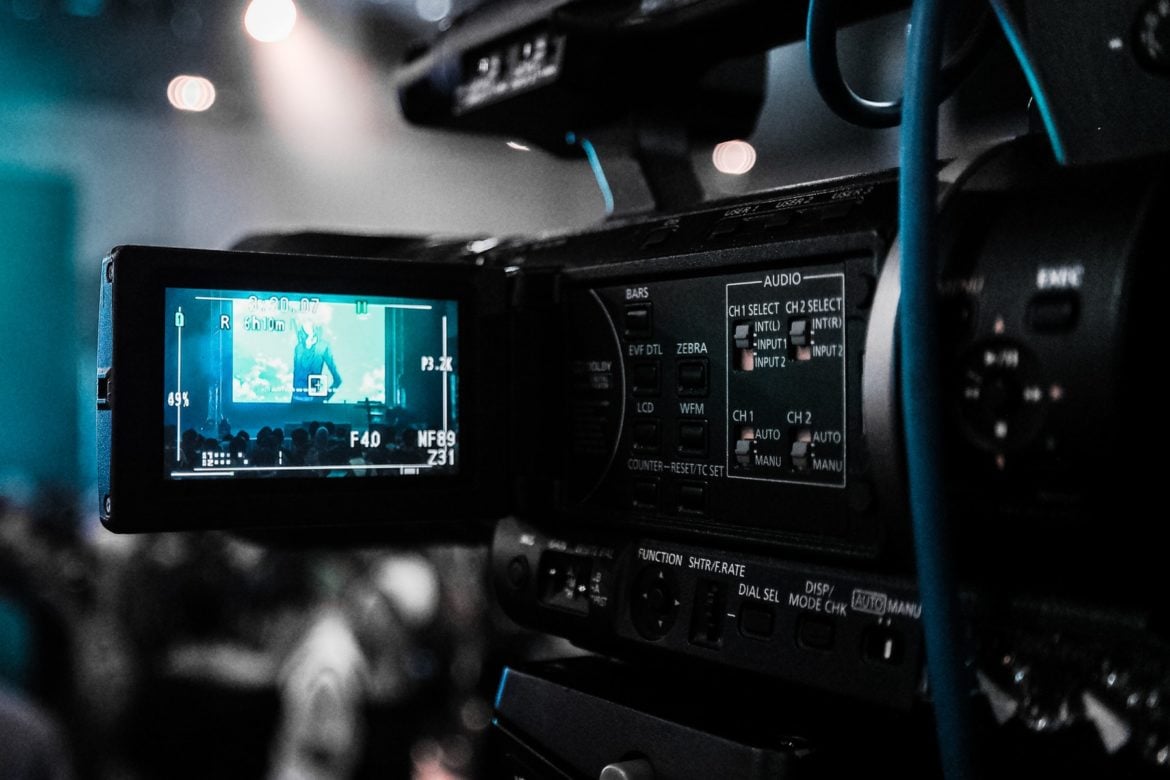